HomeNews and viewsBlogTouch Shown to Relieve Depression in Dementia 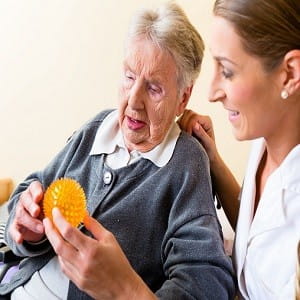 According to a press release from the British Medical Journal (BMJ), massage therapy has, alongside additional practices, been found to be more effective than some drugs in alleviating symptoms of loneliness and depression in people suffering from dementia.

Worldwide, over 50 million people have received a dementia diagnosis. Around 16% of these people also have a diagnosis of a major depressive disorder, and 32% will experience depression symptoms without a medical diagnosis, according to the BMJ which published the findings earlier this year.

Researchers looked at the results of existing trials to compare the effectiveness of drug versus non-drug interventions with typical care or any other intervention aimed at targeting the symptoms of depression in people with dementia. After reviewing 22,138 records, they focused and reviewed 256 studies involving 28,483 people with dementia, with or without a diagnosed major depressive disorder.

The BMJ Press Release noted “The authors acknowledge some study limitations, such as being unable to explore severity of depression symptoms or effects on different types of dementia.” “Nor did they look at the potential costs or harms of implementing drug and non-drug interventions…however, notable strengths included the large number of articles reviewed and use of a recognised clinical scale for capturing symptoms of depression.”

Comparative efficacy of interventions for reducing symptoms of depression in people with dementia: systematic review and network meta-analysis. 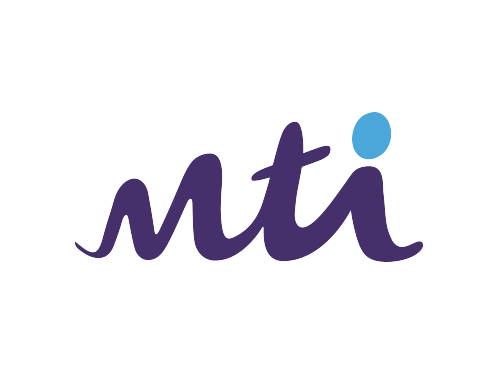